When it’s cold outside, nothing warms a body quicker than a toasty warm beverage. Bonus points if that beverage comes with a dipping cookie. Biscotti have to be the world’s best, when it comes to dipping. Constructed to hold their shape and emerge from dunking only slightly softened, biscotti maintain a distinct crunch. In the case of these Black and White Biscotti, the crunchy cookie is also a beauty, with both rich chocolate and fragrant vanilla layers. 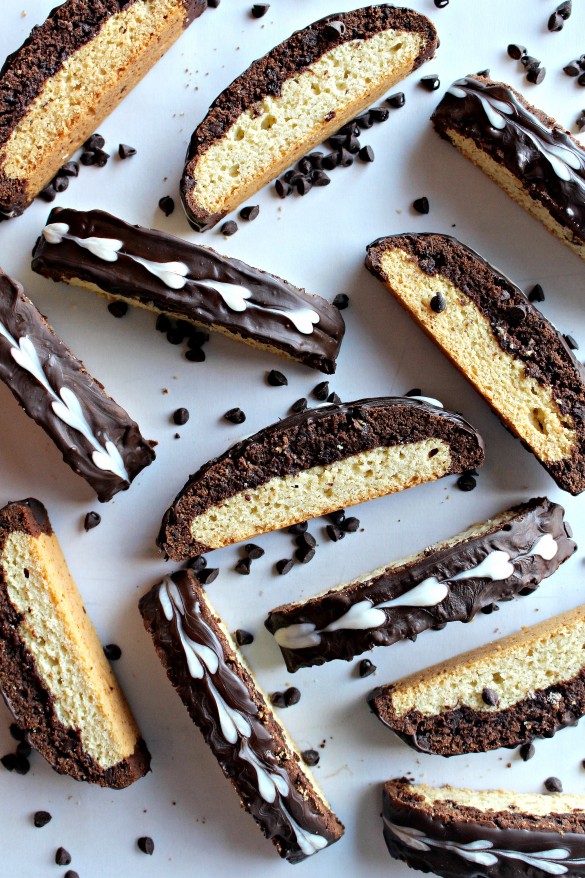 At the beginning of January, I decided it was time to get going again. This time, I wanted to be a part of an organization that works as a team to make sure as many troops as possible receive the care package support and encouragement they need.

I didn’t want to waste time searching for new troops to “adopt” when I could be using that time to help with the long list of waiting military personnel. 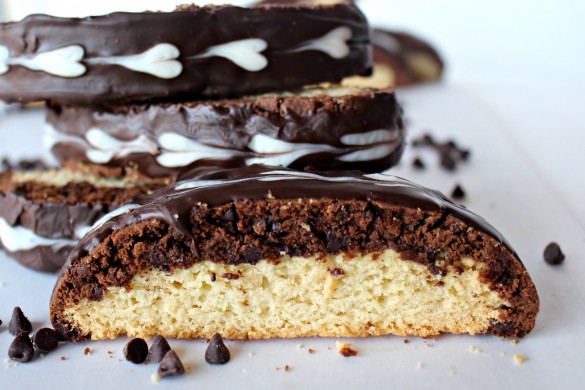 My friend Gina at Gina Left the Mall, taught me so much about the wonderful impact care package support has on the morale of our military. She was my go-to source for military support ideas and inspiration.

I decided to join Gina in becoming a part of Soldiers Angels. I applied and I’m delighted that my application was accepted!

I’m now an official member of the Soldiers Angels Deployed Adoptions team! I may not have a halo, but I now have wings! 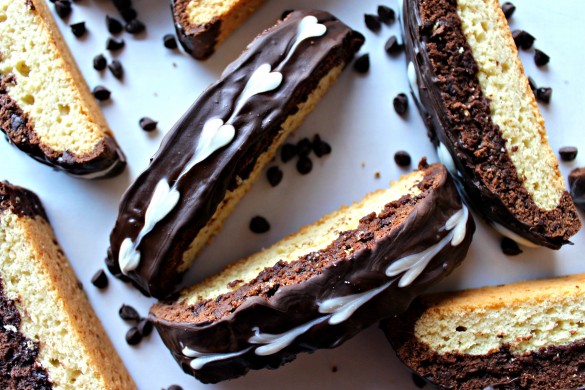 Though Black and White Biscotti were included in my 17th military care package, I still have lots to learn. Whenever I am able to get feedback from my troops, I write about what works and what doesn’t. 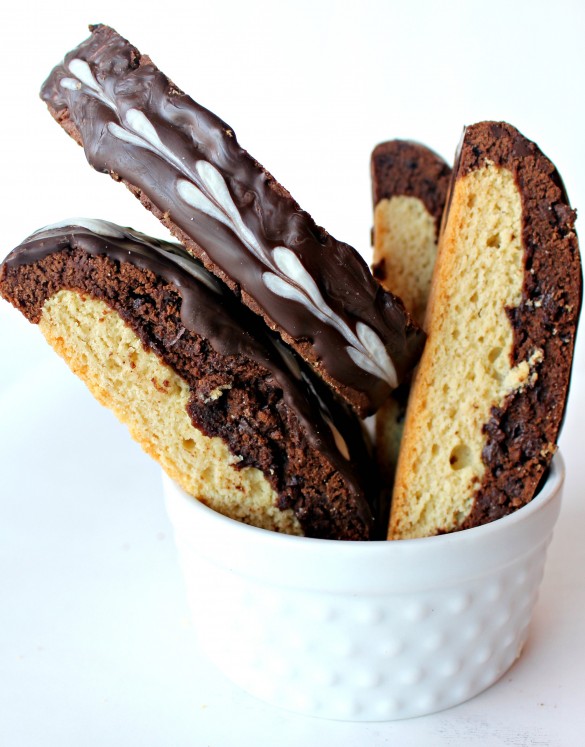 After 16 care packages to ground troops in Afghanistan, I am taking on a new challenge. The next bunch of military care packages are going to the Navy AND my adopted sailor is female!

At this point, I have no idea of Sailor J.’s flavor preferences or how long it takes for a care package to arrive. I also don’t know if the just-for-fun holiday decorations and knickknacks that I include in themed packages are usable in the tight quarters of a ship.

Actually, I don’t even know if she is on a ship! Though no adopted service member is required to make contact with their “angel”, I hope I can have at least enough contact to make my care packages as appropriate and smile inducing as possible. 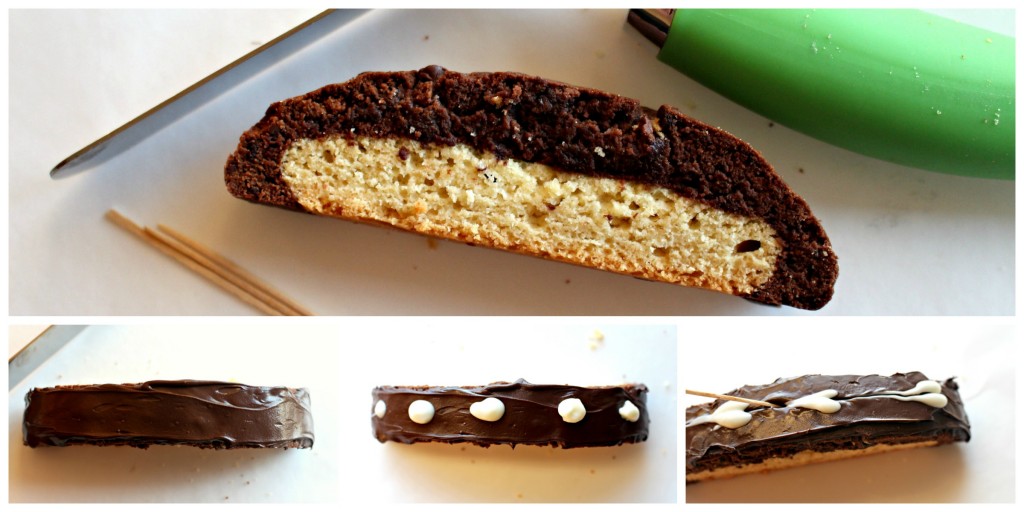 HOW TO MAKE BLACK AND WHITE BISCOTTI 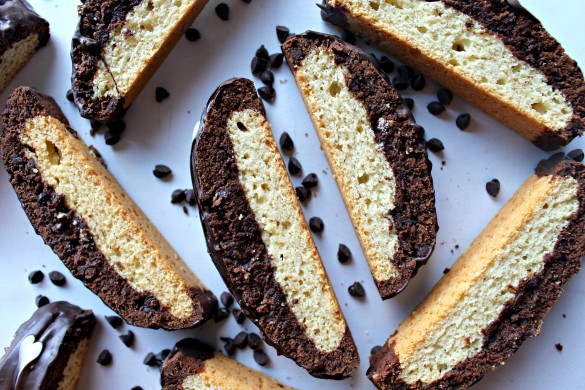 (The Monday Box participates in affiliate marketing programs. As an Amazon Associate I earn from qualifying purchases. Additional affiliate programs may be linked when applicable. If you chose to purchase a product after following a link on this page, I will receive a small commission, at no cost to you, which helps make The Monday Box possible.)

TOOLS YOU MAY NEED TO MAKE BISCOTTI

When stored in an airtight container at room temperature, Black and White Biscotti stay fresh and crunchy for at least a month, making them ideal for filling the cookie jar and nibbling while waiting for spring to appear.

That also makes them a GREAT care package cookie, especially when you don’t know how long a package might take to arrive. Black and White Biscotti fit well into the theme of my first Navy care package.

Tune in to The Monday Box later this week to see the theme and the rest of the care package contents! 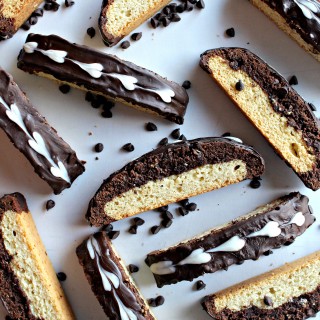