Fall is in the air and the temperatures are dropping. A cozy mug of tea, coffee, or cocoa hits the spot, especially when accompanied by Cinnamon Snap Cookies, full of warming spices and a crunchy snap. 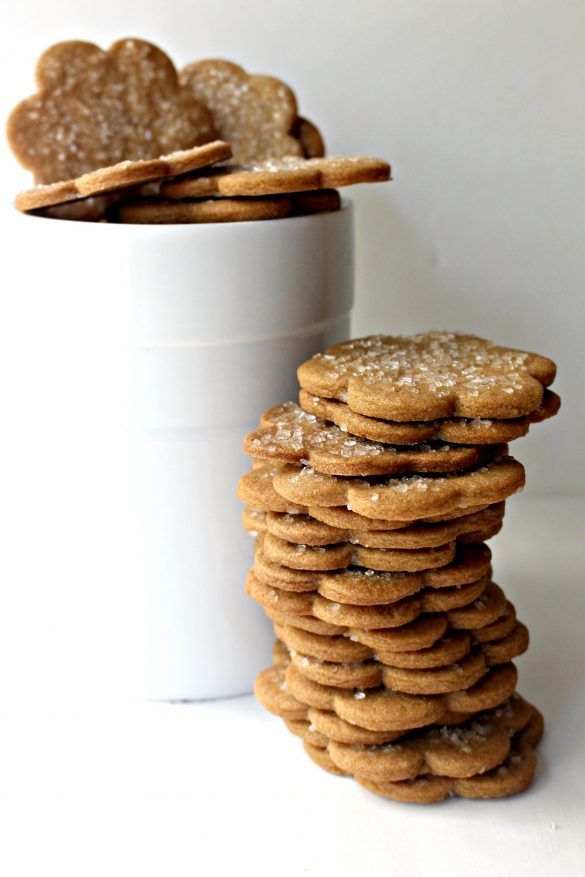 Cinnamon is one of my favorite flavors, so it’s no surprise that  there are numerous Monday Box recipes that  feature cinnamon.  A Monday Box recipe search will show cinnamon bread, cinnamon cake, cinnamon cookies, twists, snowballs, and now Cinnamon Snap Cookies. There is something about the sweet-spicy flavor of cinnamon that makes all kinds of baked goods taste better. The kitchen smells amazing as they bake, too! 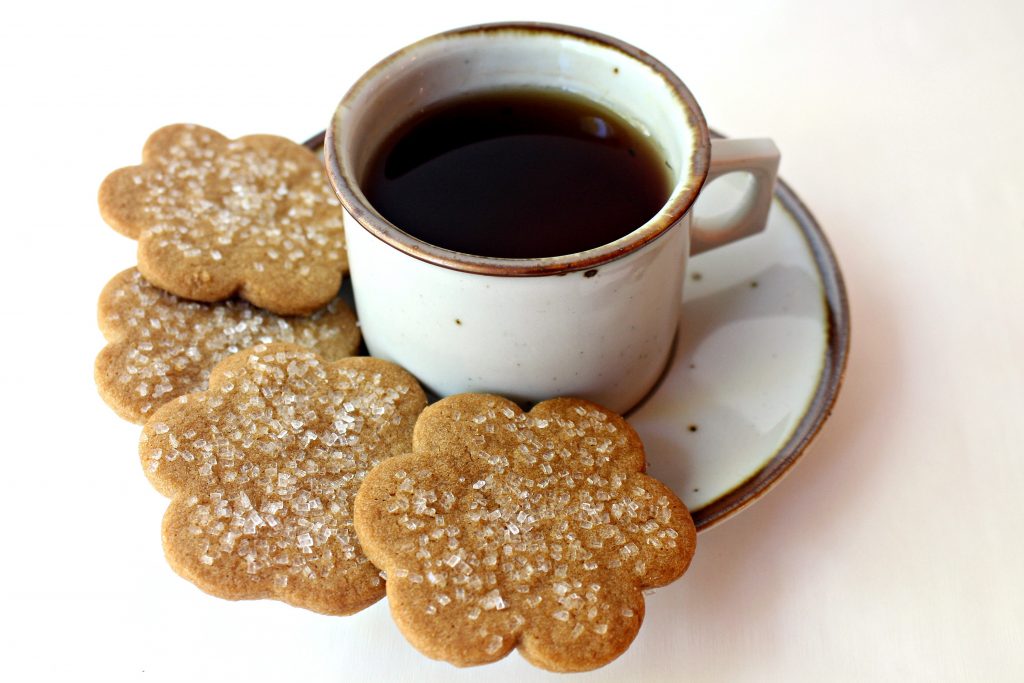 I was immediately hooked when I first saw this Cinnamon Snap Cookie recipe on the Instagram feed for Imperial Sugar, a regional brand of sugar found mostly in the southern United States. The recipe can be found on Imperial’s web site too.

The recipe was originally published in 1940 by Imperial Sugar in  a booklet called, “Aunt Cora’s Book of Unusual Cake and Cookies.” I think the most “unusual” thing is the name of the booklet! The cookie itself doesn’t seem “unusual”, but maybe it was in 1940.

The only “unusual” aspect of this recipe may be the way both the brown sugar and the baking soda are dissolved in liquid before being added to the other ingredients. I am not sure of the chemical impact this has on the final product.

Perhaps it adds to the crispness, which produces a real “snap” when the cookie is broken in half, making Cinnamon Snap Cookies a great cookie for dipping and dunking. 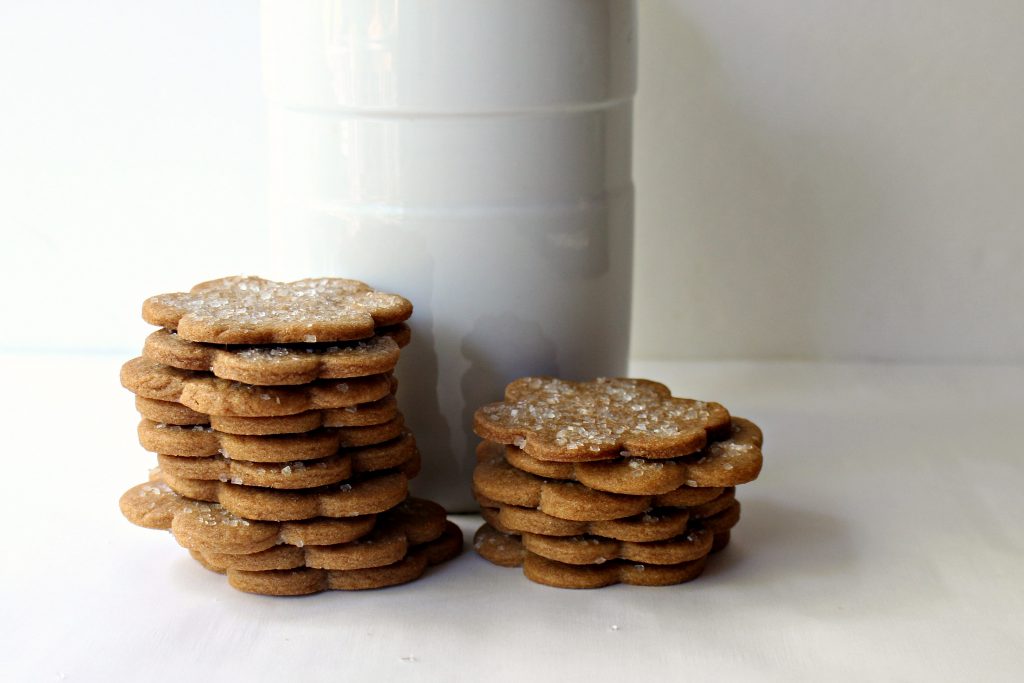 Cinnamon Snap Cookies are a cookie jar staple and a care package favorite. When kept in an airtight container, this crunchy cookie stays crisp and delicious for at least 2 weeks, and are sure to add a spicy snap to anyone’s day. 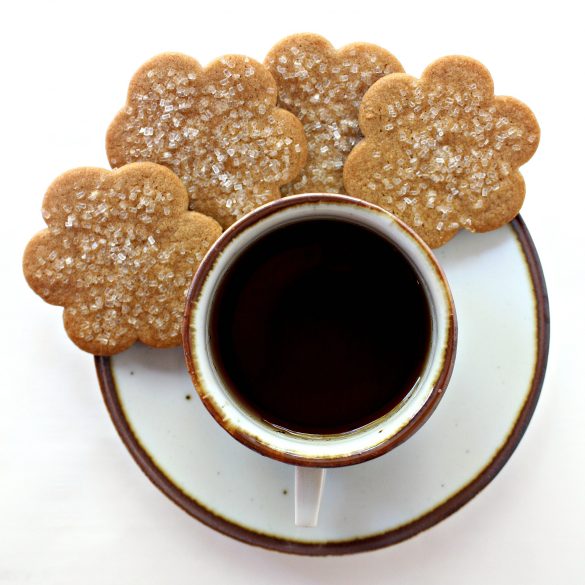 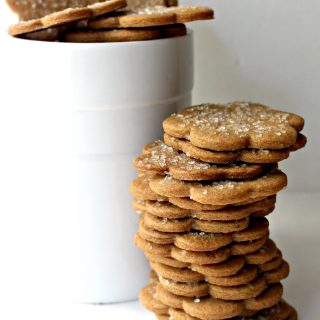 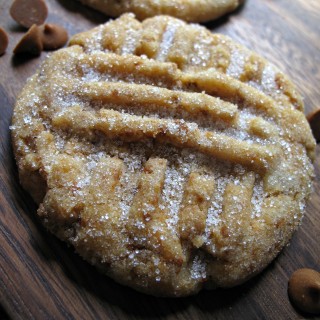 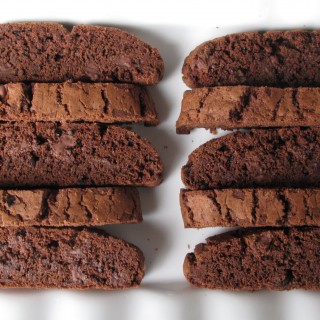 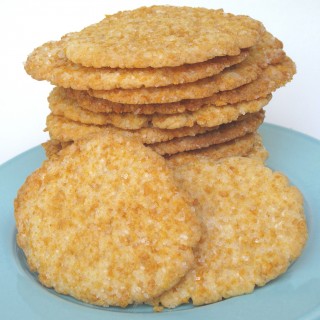